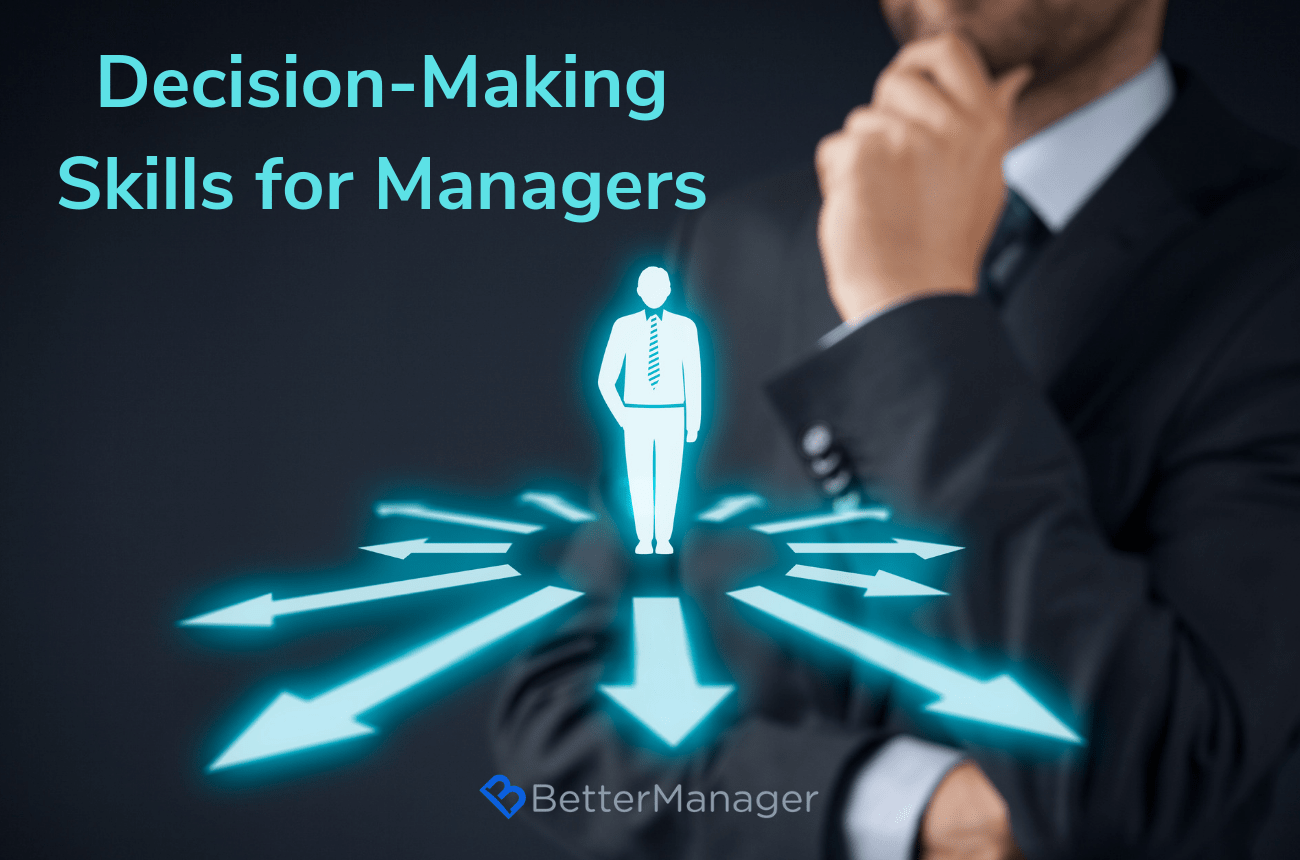 What percent of the time do you handle decision-making on your own?

Many managers, when first promoted, think their role is primarily to solve problems. While this is partly true, the greater value of a manager is one who empowers and coaches others to solve problems and handle decision-making on their own.

We recently surveyed 1,000 managers asking them, “What percent of the time do you solve problems by yourself?”

79% of respondents said they solved problems by themselves at least half the time, and only 21% said they worked with their team in solving problems most of the time.

The best practice for “Managers Making Decisions on Their Own” is less than 80% of the time. This is based on research from Projects Aristotle and Oxygen (Google) and the Gallup Workplace Survey.

In our survey only 10% of respondents followed the best practice.

There are times when responding to a decision quickly is essential. However, we all know how tempting it is to make the decision yourself rather than try to consult with others to reach consensus. It’s quicker and easier. Consensus takes longer and can involve tense discussions.

There are times when it makes sense to adopt a “shared decision-making approach.” This is when it is important to balance your own ideas and convictions with those of others. If a manager adopts a shared decision-making approach when managing others, they routinely ask their direct reports questions such as “How would you handle this?” and “What steps would you take to achieve this?” This builds capacity while ultimately adding more value to the organization.

According to Dennis Bakke, author of The Decision Maker, “It didn’t take me long to realize that the more decisions I made, the less engaged others became. They didn’t have any control over the process or the results … so they didn’t feel any ownership in them either.”

How could employee engagement be enhanced in your organization by empowering others to share in decision-making? Contact us at info@bettermanager.us for more information. 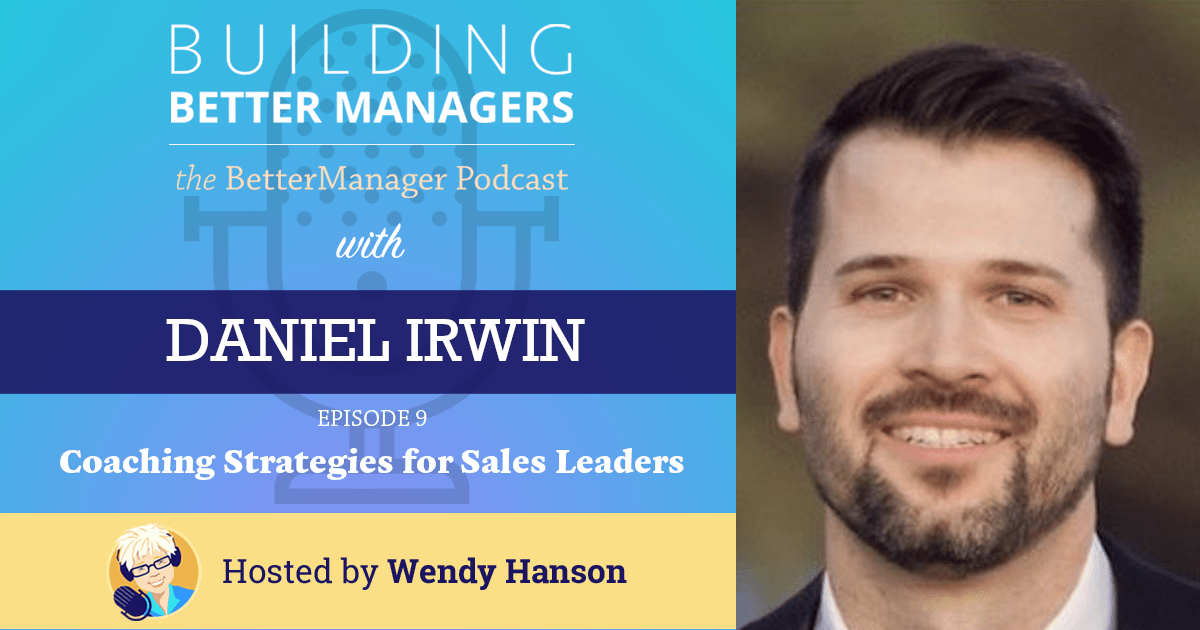 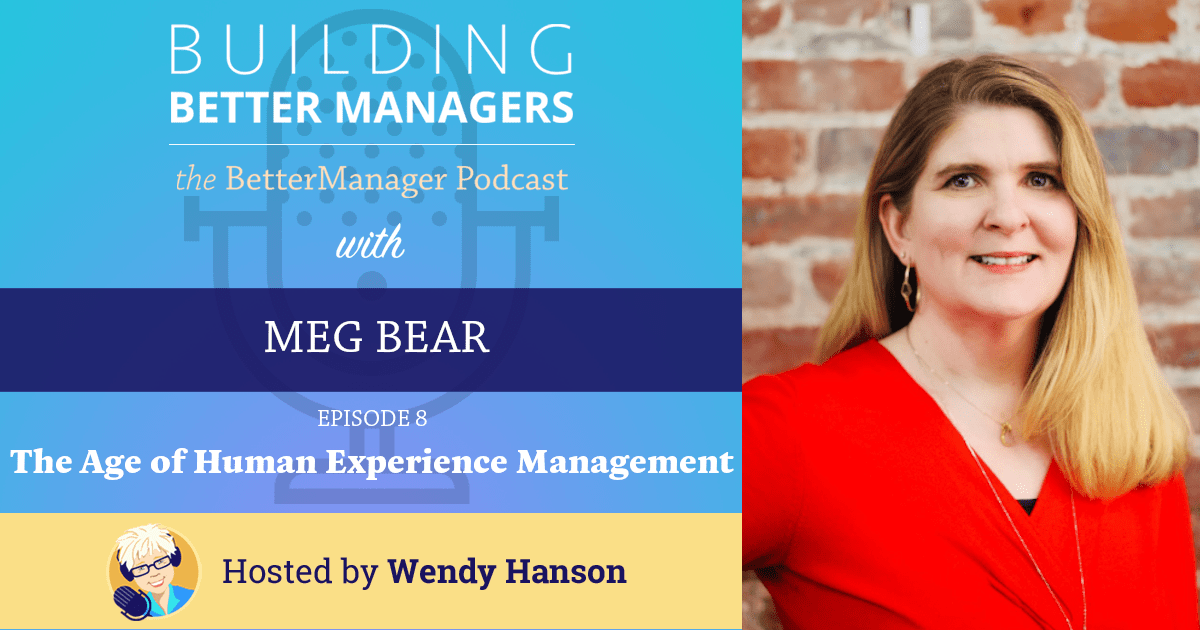 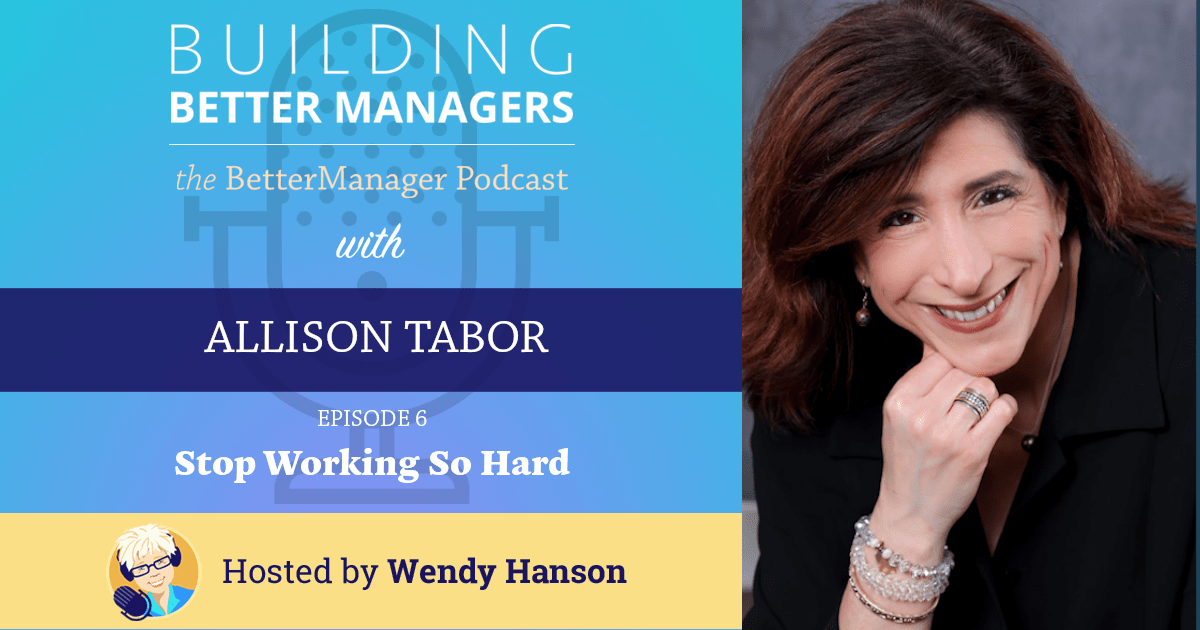