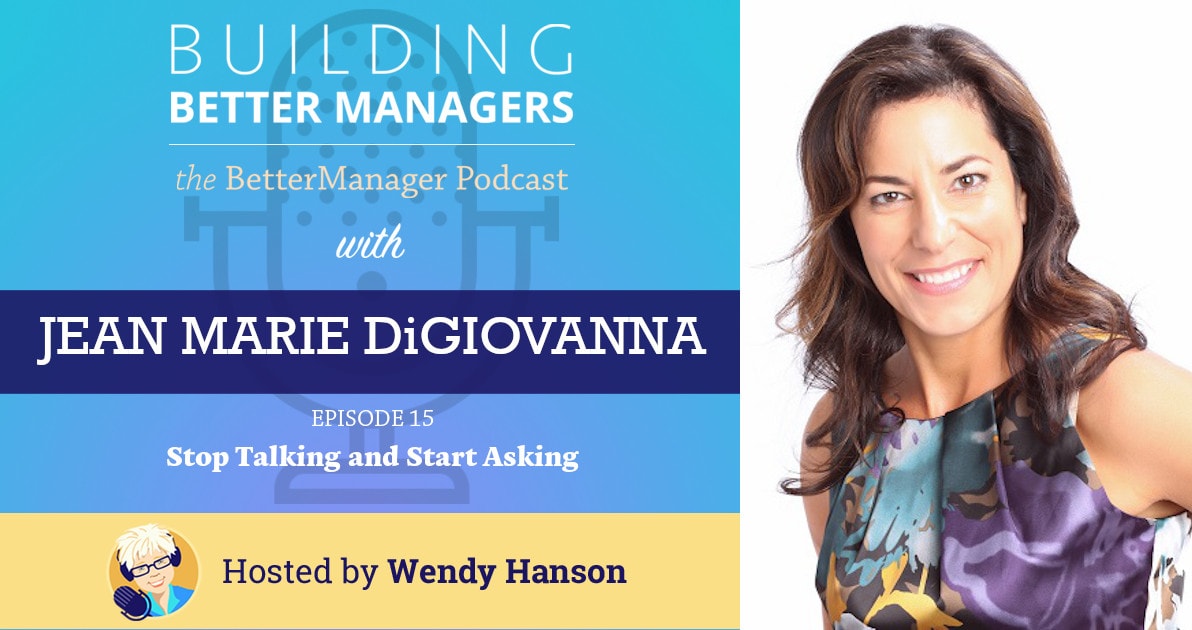 Recent events have changed business and personal life in a matter of weeks. The world has moved to practicing physical/social distancing, and working remotely. At BetterManager, we are trying to use our experience to support our clients, customers, and the world, so we decided to invite a very special guest, Marc Lesser, to talk about how to find solid ground in times of uncertainty.

The Principles of Rennaisance Culture

The Power of Questions

Jean Marie DiGiovanna is an international keynote Speaker, corporate educator and certified executive coach who is passionate about helping people think and lead differently. She is a master of experiential learning with over 25 years of experience speaking and consulting on leadership, communication and team effectiveness.

Jean Marie's programs are highly engaging and content-rich, with tools leaders and their teams can apply immediately to succeed. In true Renaissance Spirit, when Jean Marie isn’t working, she is busy traveling the world, working in her art studio, skiing fast or dancing to live Latin music. 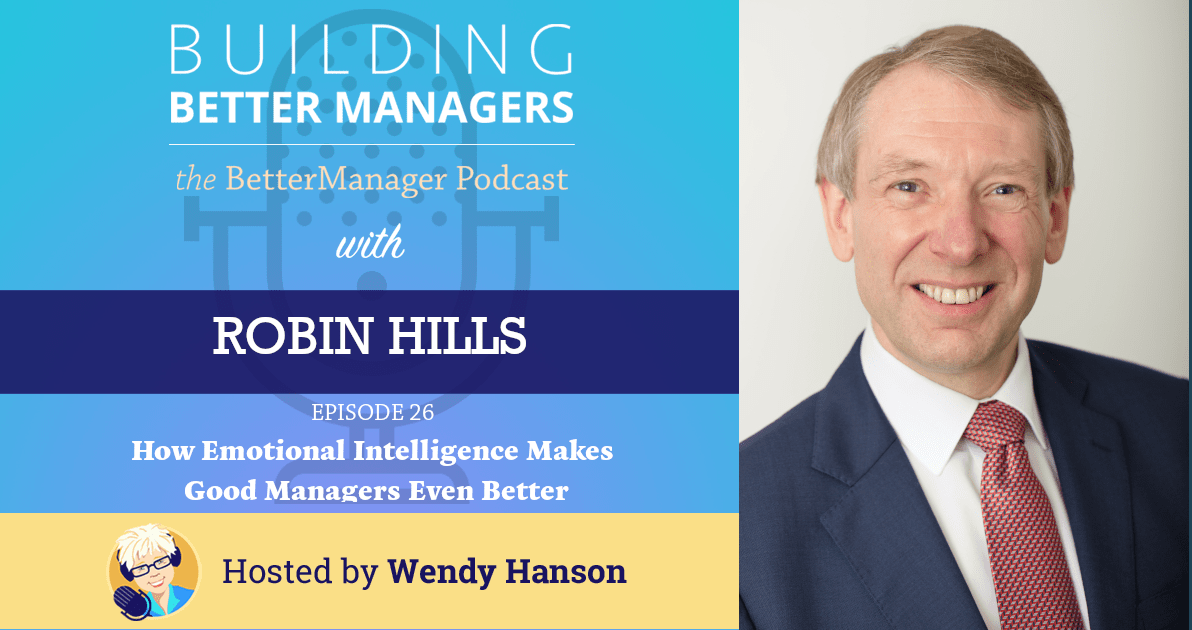 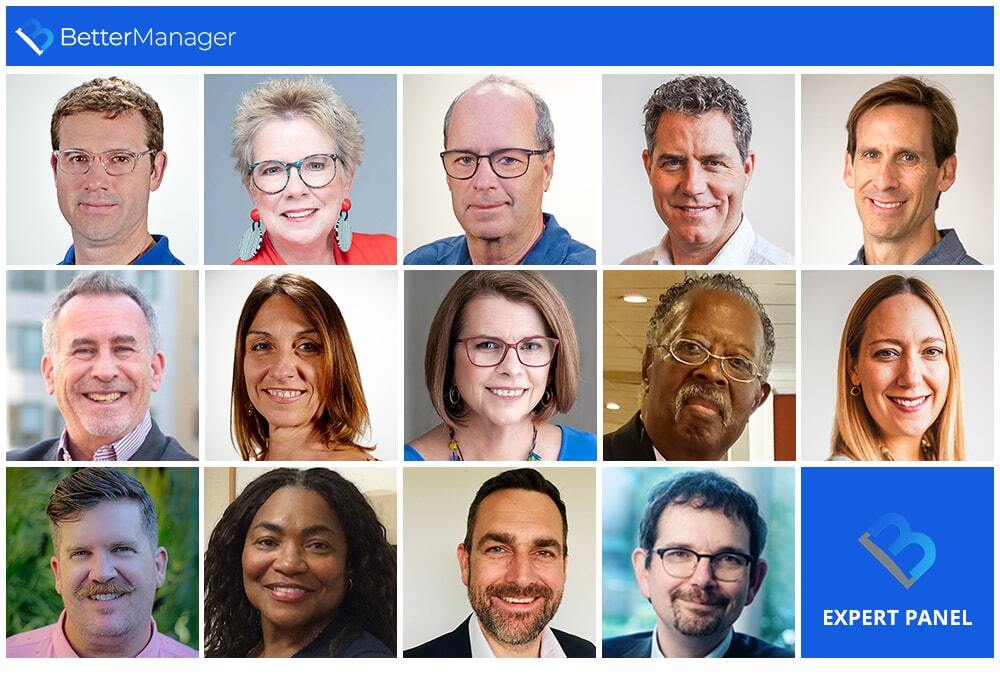 How to Support Your Managers in 2021 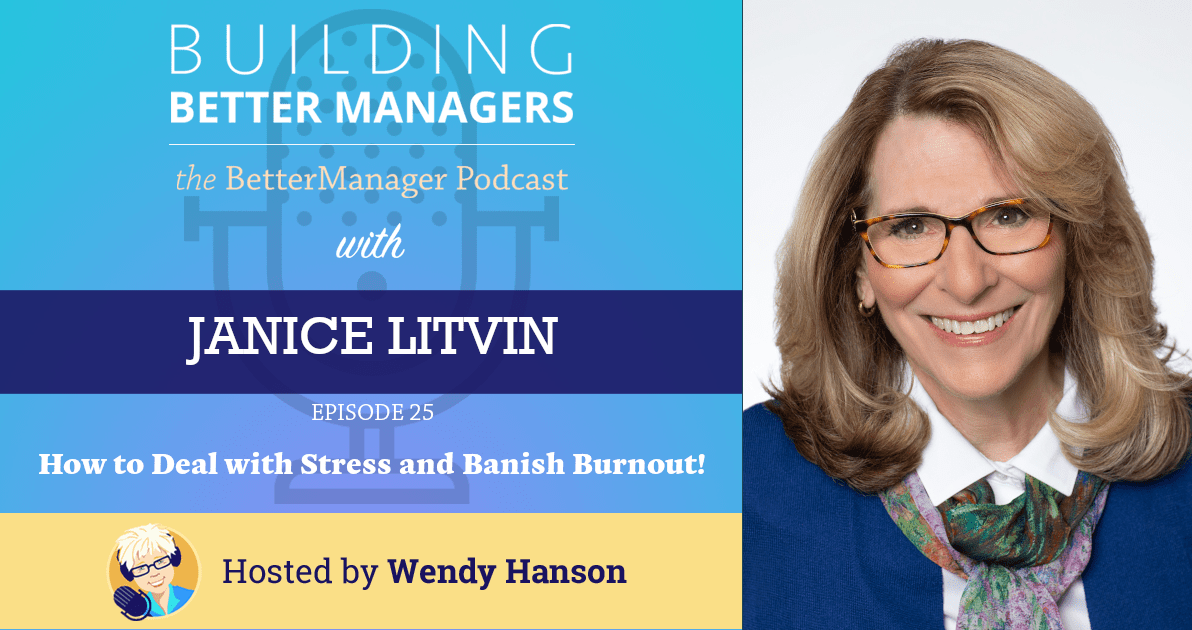 Janice Litvin: How to Deal with Stess and Banish Burnout! (Ep. #25)