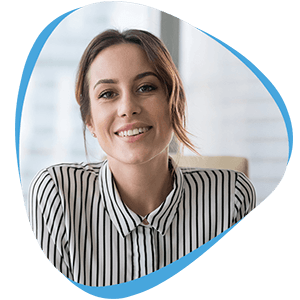 Whether you have a question or request, a problem or concern, or need a quote or consultation, just submit this form and we’ll make sure we get it to the right person for the quickest response possible.
Thank you!
‍
- BetterManager Team

Your submission has been received!
In the meantime checkout the powerful leadership development resources available to right now. 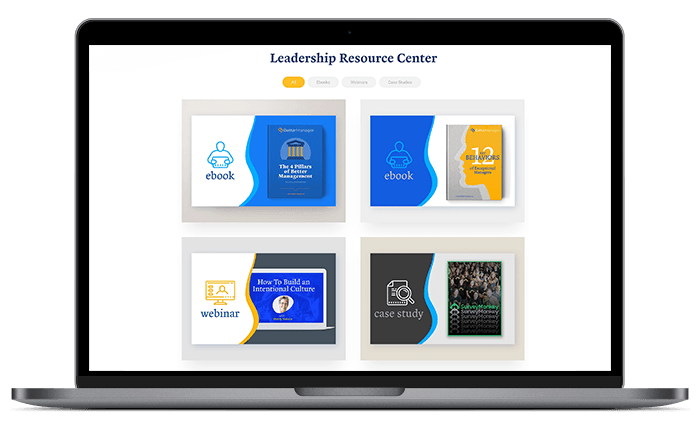 Visit Our Resource Center
Oops! Something went wrong while submitting the form. 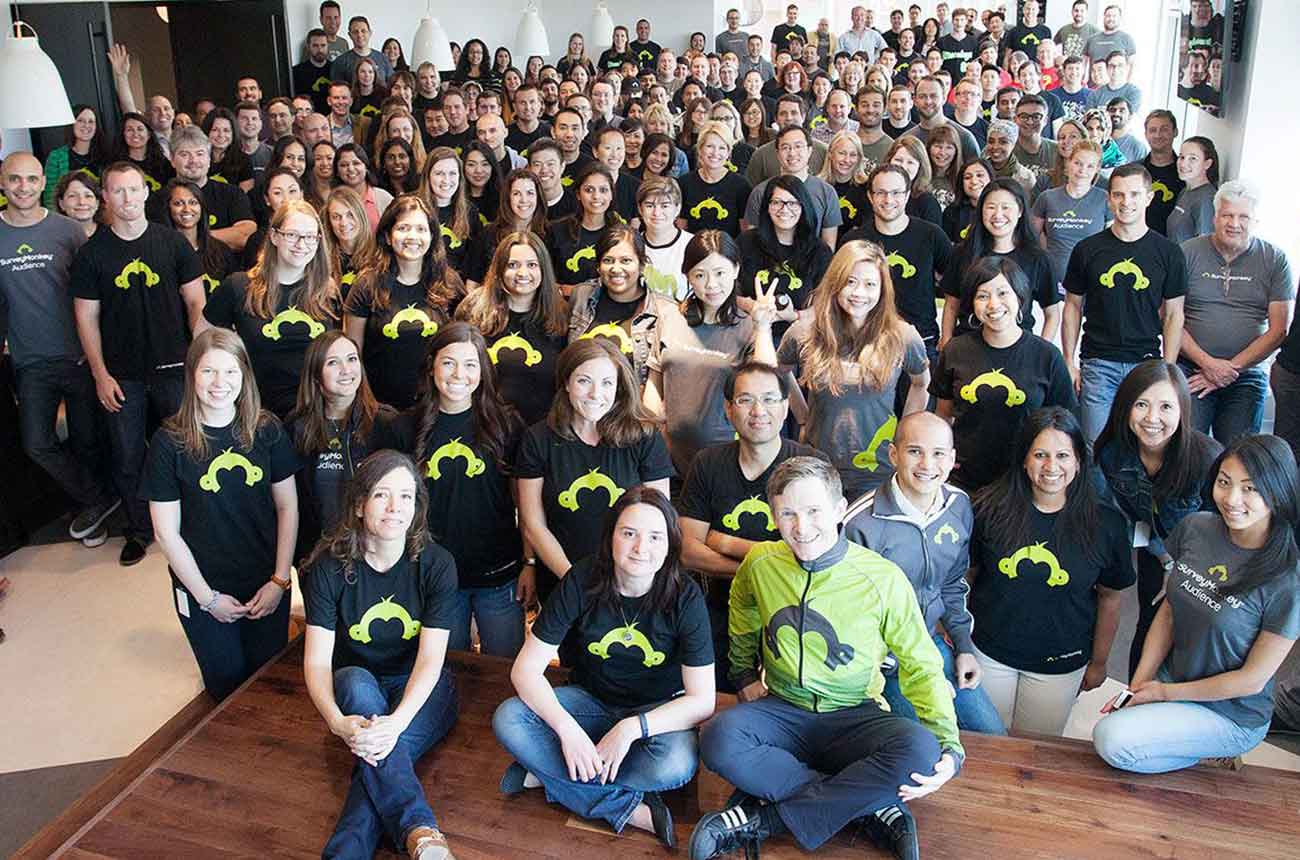 SurveyMonkey Grows and Invests in Leaders with Coaching from BetterManager

SurveyMonkey, the world’s leading People Powered Data platform enabling curious individuals and companies – including 100% of the Fortune 500, was founded in 1998. With new investment in 2009, it scaled quickly to more than 750 employees.

In my experience, I found having an individual coach is the best way to improve management and communication skills in a short amount of time. But most coaching programs tend to be way too expensive. --Callahan

QUALITY COACHING WITHOUT THE COST

SurveyMonkey first partnered with BetterManager in May 2016, beginning with a pilot program that consisted of five coaching sessions for ten employees at various levels. Karen Calahan, SurveyMonkey’s director of learning and development, said her team was attracted to BetterManager’s program because it offered individual coaching without the executive price tag. That enabled them to offer the program to both senior leaders and more junior managers.

According to Callahan, the BetterManager pilot program was well-received from the start. “BetterManager offers a structured framework, but the coaching itself is not very rigid. We received feedback that weekly sessions were very valuable to our employees, and several participants asked to continue their coaching after the program came to an end.”

SurveyMonkey employees also shared with Callahan how much they appreciated being able to talk about the challenges they were facing with a neutral third party. Callahan says,“they value the ability to talk to someone outside of the company.”

The affordability of BetterManager allowed us to offer executive-level coaching to a much broader range of managers,”Callahan said.“It’s also a great tool to help us retain senior staff-many of our employees with managerial experience appreciate that SurveyMonkey continues to invest in their leadership with BetterManager. --Callahan

In early 2017, SurveyMonkey expanded its engagement with BetterManager, increasing both the number of participants in the program as well as the number of coaching sessions each employee receives.

According to Callahan, weekly calls with BetterManager coaches give SurveyMonkey employees the ability to learn and almost immediately bring the techniques they observe back to their own teams. She said, “One thing I really love is the way the program models coaching for our employees, making them better coaches in the process.”

Callahan indicated she was as pleased with the BetterManager coaches in the expanded program as she was with those in the initial pilot.

“One of the reasons this program has been so successful is the quality is consistent,” Callahan continued. “Even as our relationship with BetterManager grows, and BetterManager adds to its pool of coaches, the quality of coaching has always remained constant.

I found having an individual coach is the best way to improve management and communication skills in a short amount of time.

A CULTURE OF ACCOUNTABILITY

Before meeting their BetterManager coach, each SurveyMonkey employee reviews “360 feedback” from their team, their boss, and their peers. These insights help each participant identify the leaderships areas they want to focus on, and BetterManager coaches discuss these goals at some point in every call. Callahan said this aspect of the program is a good fit for the company’s ethos.
‍
“Accountability is a key value for SurveyMonkey, and the BetterManager framework forces participants to hold themselves accountable to their coaches and themselves,” Callahan says. “It encourages our employees to work toward their individual goals with intention. It really reinforces the culture we’re trying to build.”

As an active participant in the program herself, Callahan said she believes BetterManager helped contribute to her professional development. “My manager is a great coach, but it helps so much to have another hour a week dedicated to individual mentorship. My BetterManager coaching has made my meetings more productive and has helped me understand what more I can do to help my team members be more engaged.”

Accountability is a key value for SurveyMonkey, and the BetterManager framework forces participants to hold themselves accountable to their coaches and to themselves,” Callahan says. “It encourages our employees to work toward their individual goals with intention. It really reinforces the culture we’re trying to build.

Ready to empower your leaders?