BACK TO SAMPLING OF OUR COACHES 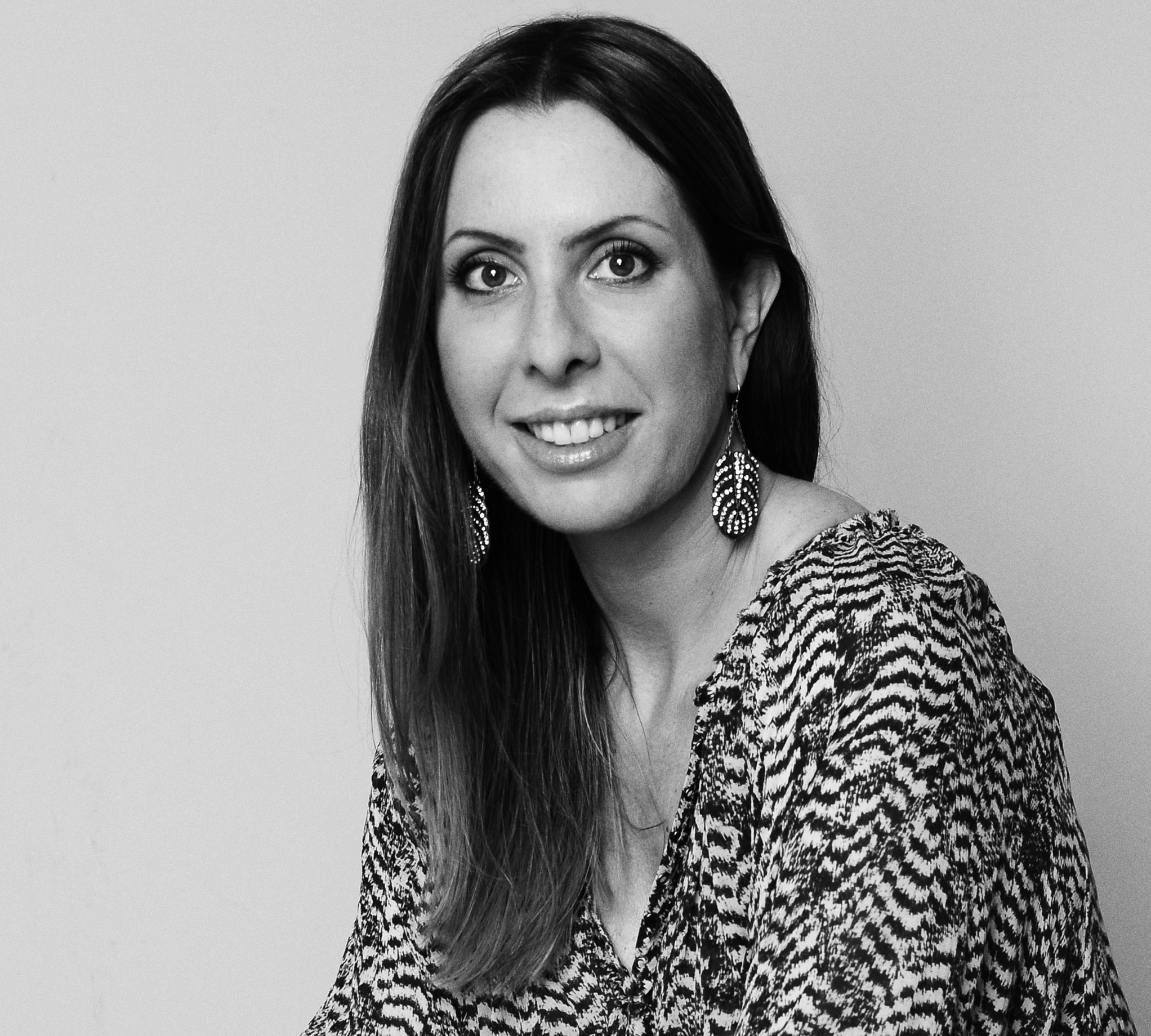 Marion is an Executive Coach with 25 years of experience as a leader in digital, marketing and fast growth.

Marion's career started in fashion in Paris. After moving to the UK and running her own publishing business in the mid 90’s, Marion joined a start-up called Google! From 2003-2010, Marion helped expand Google across Europe, Asia, the Middle East and Africa. After Google, Marion continued to hold leadership roles for Eventbrite, Alexander Mann & Betsson Group, developing their global strategies, keeping a focus on efficiency, digital excellence and growing talent. Her last corporate role was Chief Marketing Officer for a publicly listed international group.

In 2015 Marion started coaching leaders and in 2018, she qualified as an executive coach from the World Association of Business Coaches. Marion coaches executives around the world in digital companies such as Twitter, Spotify, Google, DropBox, SurveyMonkey, Zava, PropertyFinder, OnTheBeach and Microsoft as well as companies going through a digital transformation such as Vodafone, Renault and Covea Insurance.

Marion partners with leaders to improve their efficiency, impact, confidence, focus and clarity. Having held C-Level positions herself, Marion knows the reality and challenges associated with these roles. Marion specializes in transformation and agility and finding opportunities within our VUCA world.

Marion is based in the UK.