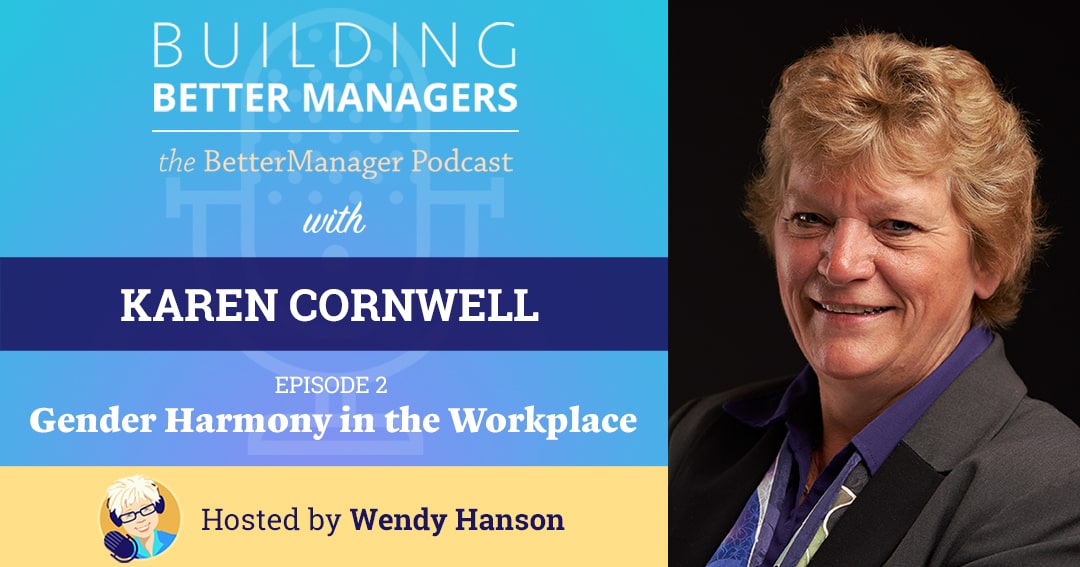 Building Better Managers Podcast Episode #2: How to Improve Gender Harmony in the Workplace

Diversity doesn't help when it's applied artificially. If you really want more innovation, market growth and engagement, you need to commit to diversity in genuine, productive ways! In this episode, BetterManager co-founder Wendy Hanson welcomes Karen Cornwell, author of You Can't Fix What You Can't See: An Eye-Opening Toolkit to Cultivate Gender Harmony in Business to give you insight into this timely topic.

You Can't Fix What You Can't See

The Gender Piece of the Puzzle

Subscribe to our podcast on your favorite podcast platform.

Karen Cornwell is on a lifelong quest to improve innovation and drive top-line growth for Technology Companies. Her experience includes Product Management, Marketing, Engineering, Sales, Account Management and Business Development with Silicon Valley Companies, like GE, Applied Materials, and AREVA. She has lived it, learned from it, and wants to change the tide for the next generation of technology aficionados. She also believes that diversity is the key contributor to really understanding customer needs. Leveraging our differences becomes the driver to create phenomenal products and services. 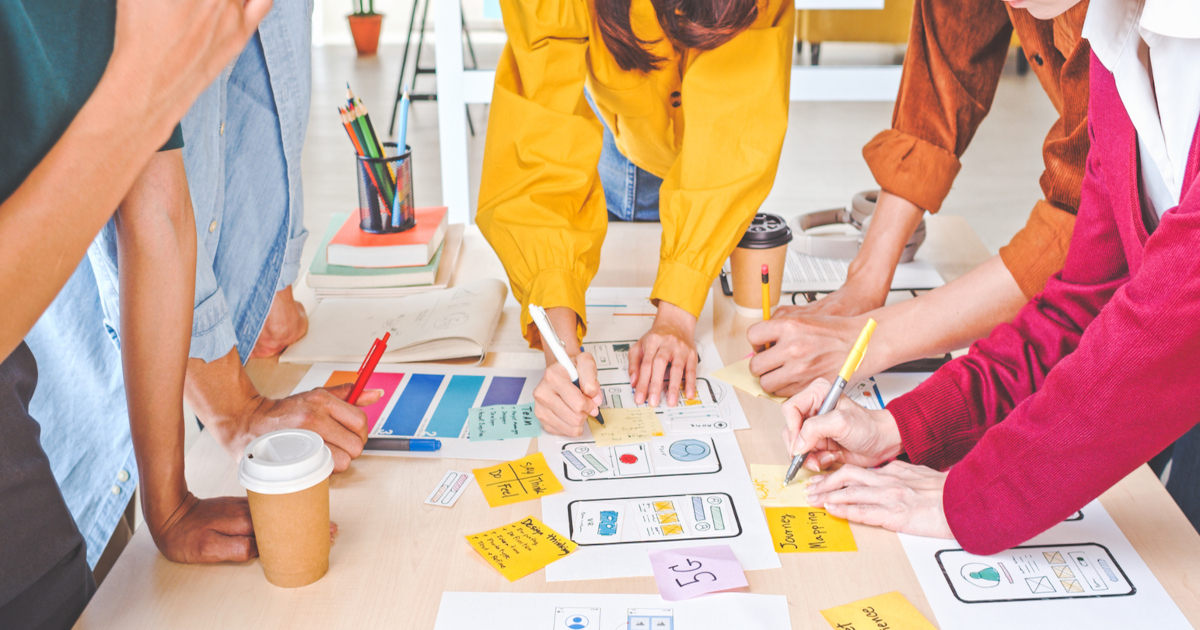 The Difference Between Cooperation and Collaboration 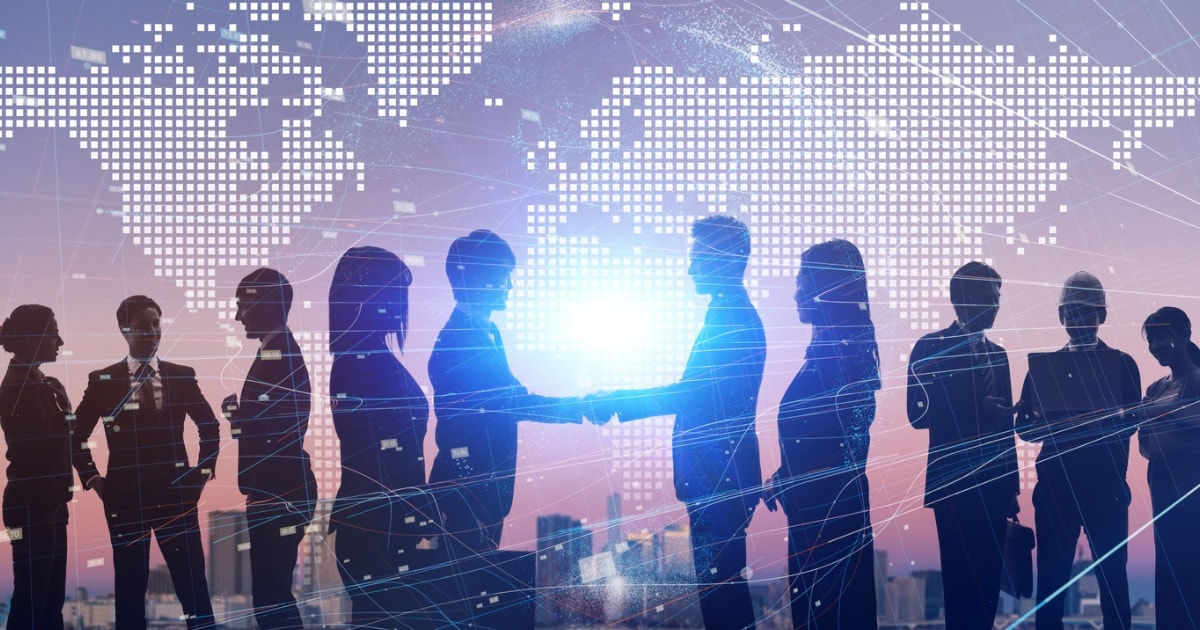