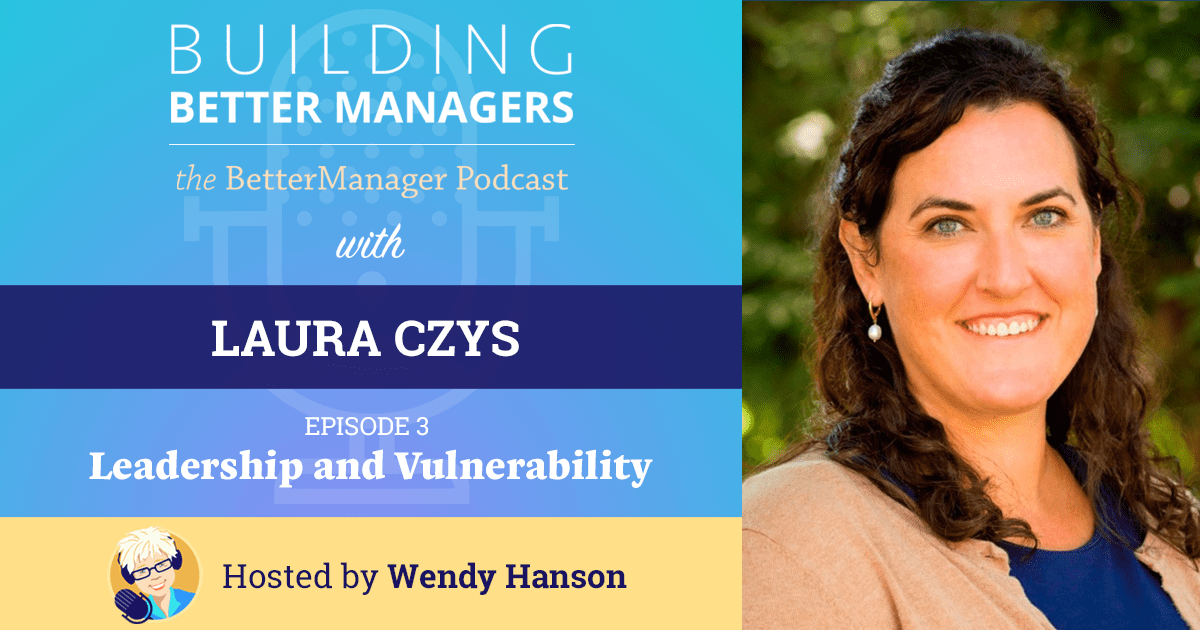 We're all struggling, trying to find ways of dealing with a modern workplace that is rapidly rejecting outdated command-and-control leadership methods.

Vulnerability, Shame and Safety In The Workplace

Check out this video of Brené Brown on Empathy.

Laura is a seasoned HR professional with more than 14 years of experience working for government institutions as well as spin-offs and unicorn start-ups. Her specialties include developing hiring and onboarding programs, understanding and educating on engagement and retention and providing coaching to managers. She recently received her Master’s from the School of Labor and Employment Relations at the University of Illinois and is a Brené Brown super fan, finding that practicing vulnerability in the workplace positively influences her interactions with colleagues and coworkers, making challenging, impactful situations easier to navigate. 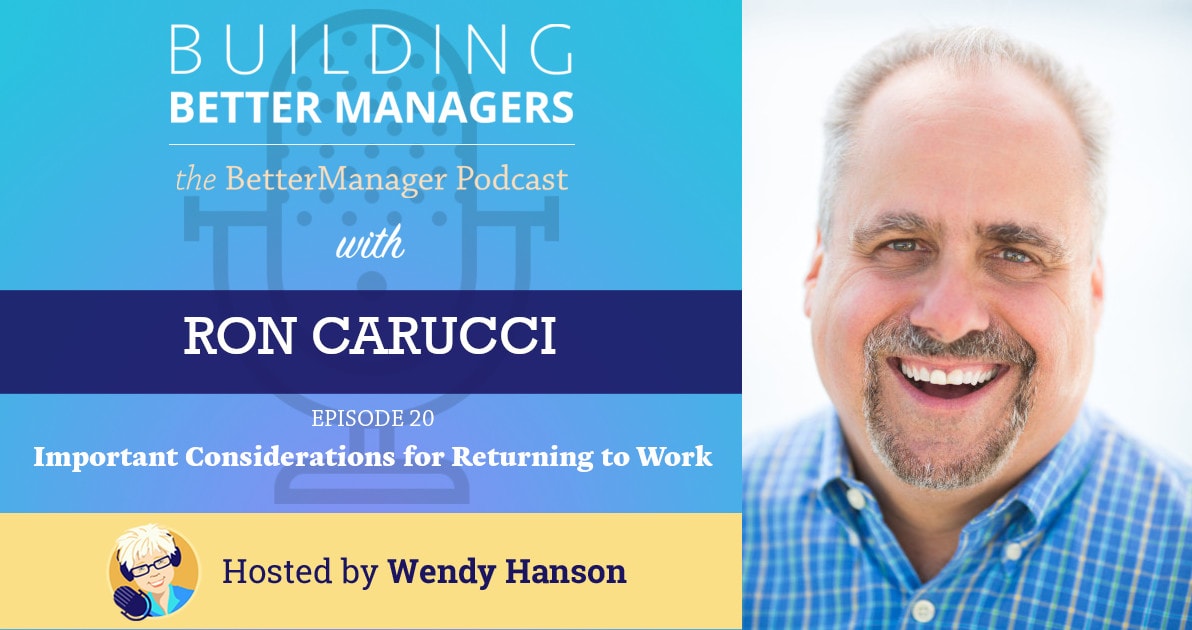 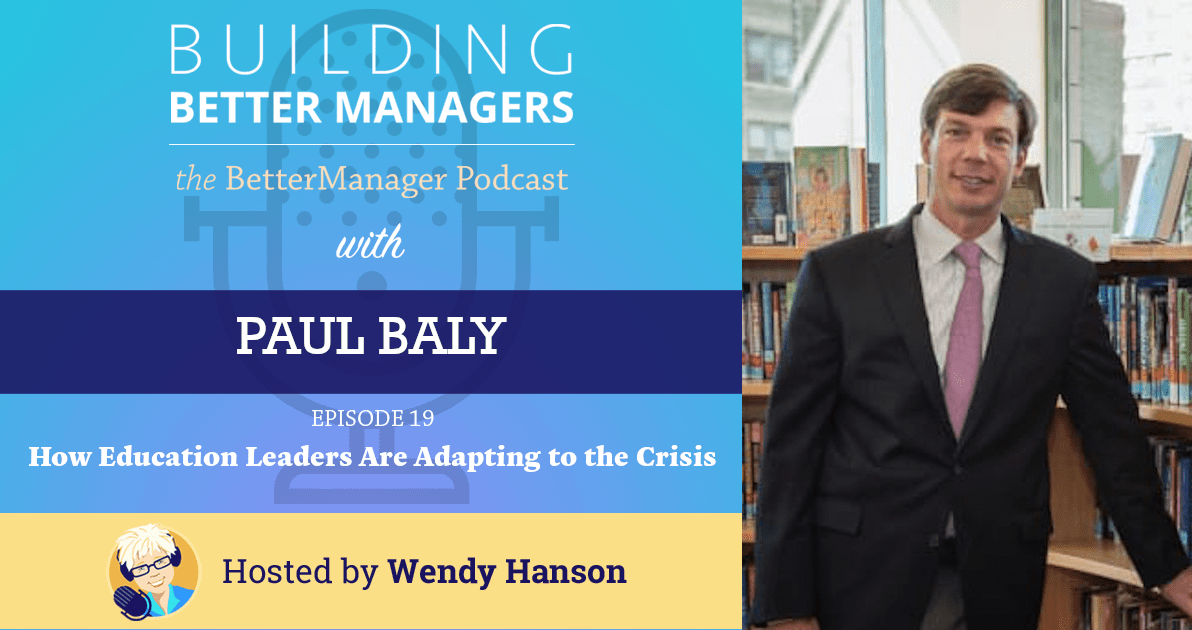