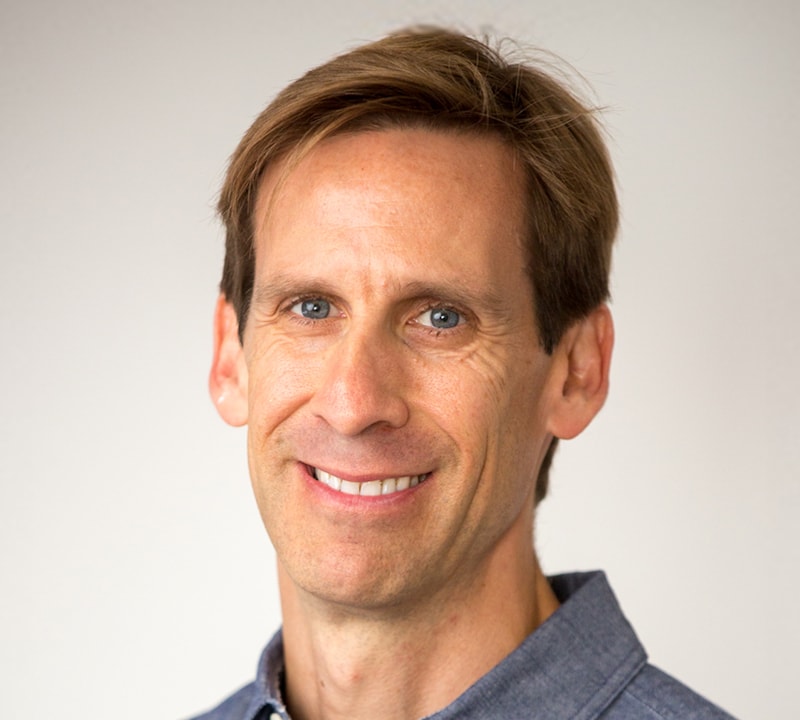 I believe that managers and leaders have a profound impact not only on an organization’s success but on the lives of those who work for them. I believe the BetterManager team has unparalleled experience to make managers across the world better leaders, and am excited to be part of this effort

John’s career spans 30 years, starting as a publishing executive for leading technology media companies such as CMP Media and IDG, to an early executive at Google in the years 2002-2008, where John was a Director for Google’s Technology Vertical segment. At Google John led a team who grew revenue to $500 million and was awarded a luminary award, given to the top 5% of leaders at the organization in recognition of leadership ability and bottom line results. As an executive leader, John excelled at enabling teams of various job functions, personalities and skill types to come together to achieve results exponentially greater than any one individual or group could achieve. Since 2009, John has been focusing his efforts on leadership development platforms with a goal of creating great leaders and managers, first as a co-founder and President of PointForward Partners from the years 2009-2016, where he focused on helping organizations excel at leadership development and organizational planning, and most recently as CRO of BetterManager.