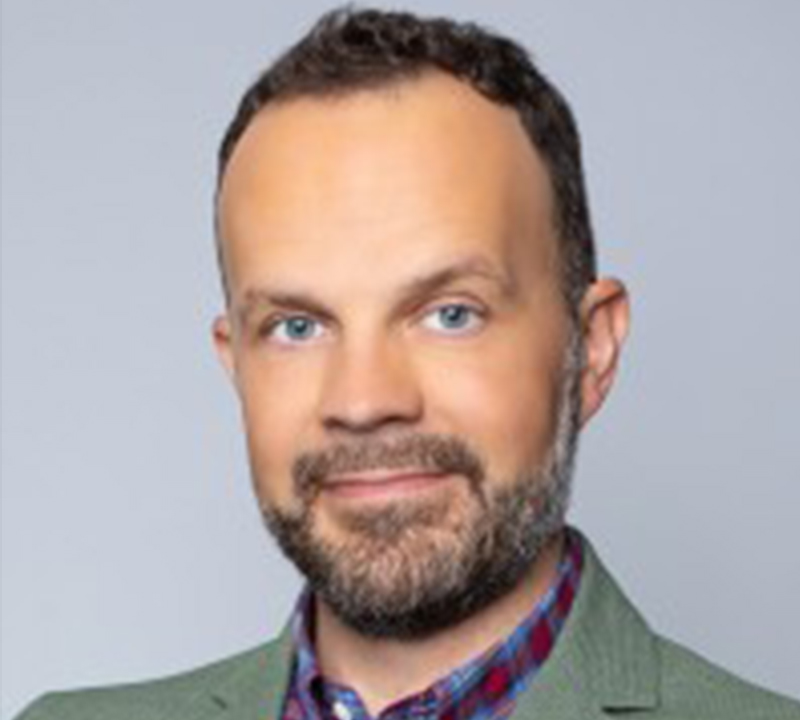 Simone Brunozzi has worked in the IT industry at large companies and startups for more than 20 years, focused for the last ten on Cloud Computing.

‍
He currently serves as the Operating Partner at Cota Capital. Prior to this role, his most recent experience came  as CEO of Fabrica.city, a software platform to digitize real estate transactions. Simone is a founding partner at Mission and Market, a micro VC fund with sixty investments to date. He served as Vice President and CTO at Composure.ai, a container orchestration platform for enterprise IT.

Prior to that he worked at VMware as Vice President and Chief Technologist, Hybrid Cloud (vCloud Air) from 2014 to early 2016. From 2008 to 2014 Simone worked at Amazon Web Services (AWS) as a Senior Technology Evangelist, heading AWS’ EMEA developer evangelism for two years, APAC for two years, and Americas for the remaining two. He has also founded his own company (Wedoit), and two consulting companies. He was a Professor at Perugia University in Italy from 2004-2006. Simone holds a Bachelor in Computer Science from Università degli Studi di Perugia.