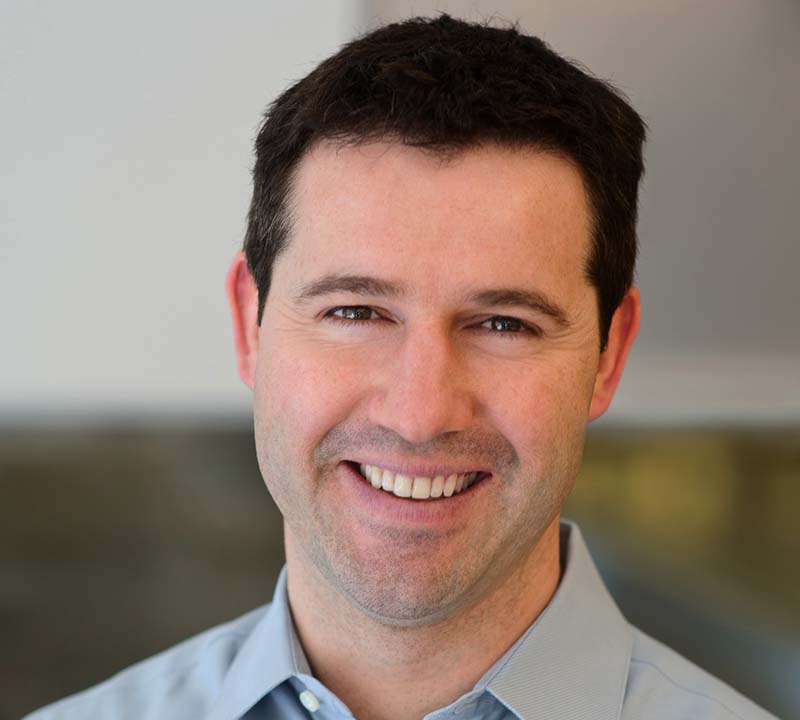 Coaching, and especially the type of coaching we do at BetterManager, which leverages the management experience of our coaches, has a deep and lasting impact on our clients. Our nearly 100% customer retention rate is the best testimonial to the impact we have on organizations. This is highly satisfying as we know that better managers make happier and more productive employees.

When BetterManager co-founder and CEO Stephane Panier began at Google in 2002 he was one of roughly 250 employees working “to organize the world's information and make it universally accessible and useful.” Soon, he advanced to Financial Director, helping to grow the company from a few hundred employees to 25,000 in six years, a tenure that coincided with the search giant’s famed IPO in 2004.

Stephane’s rare combination of humble leadership ability, relentless work ethic, and off-the-charts financial acumen have made him an invaluable asset to tech-giants like Google and AOL, and VC-backed startups like GoodData and Inkling.

With two-plus decades of management experience across the United States, Europe and Asia, Stephane is a global citizen who believes that managers have the power and responsibility to ensure that everyone thrives at work. As a former nuclear engineer and experienced business executive, Stephane understands technology companies from the dual perspective of both engineers and the C-suite. He believes that humility is the #1 trait of an effective leader.

A native of France, Stephane holds an MBA from Harvard Business School, and an MME from Arts et Métiers Paris-Tech. He currently resides in the San Francisco Bay Area with his wife and son. 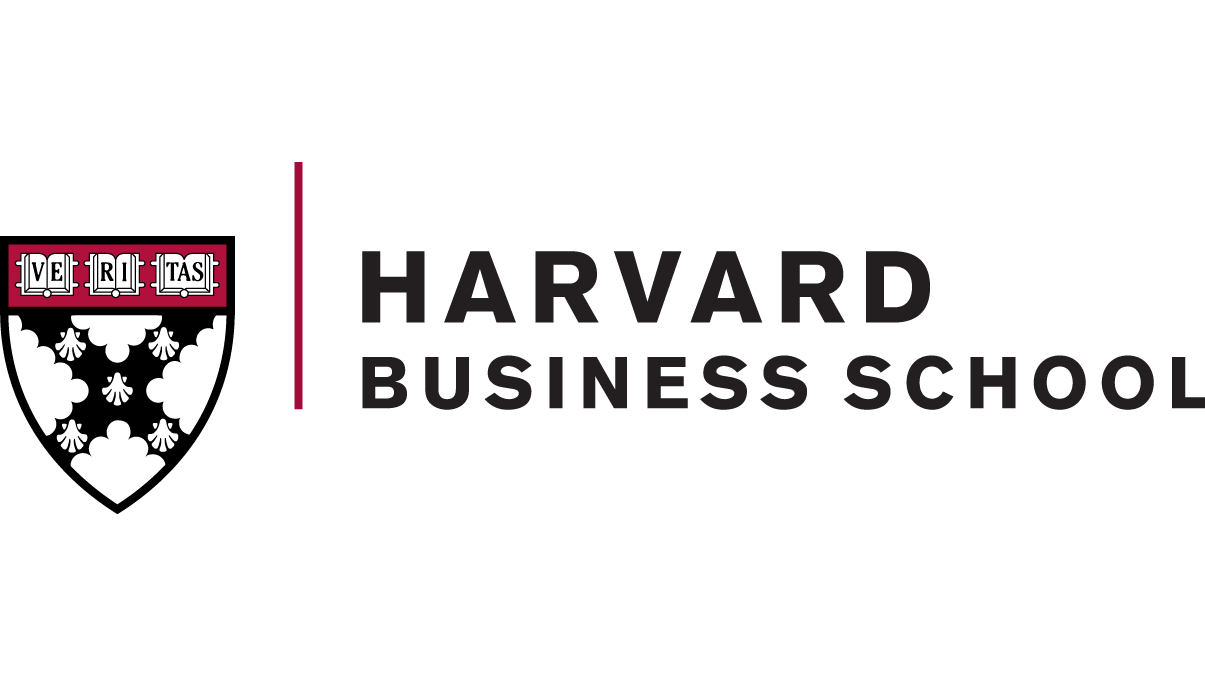