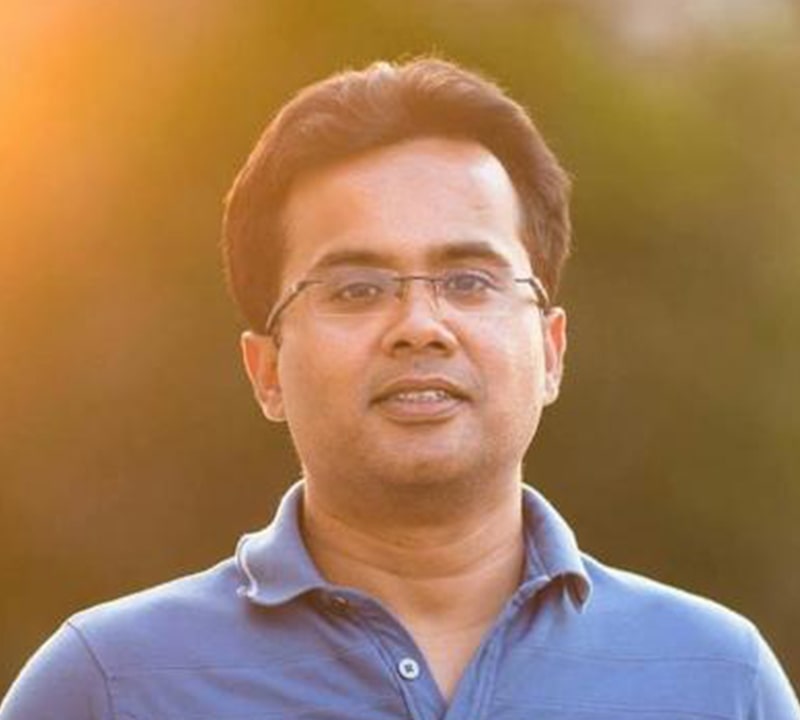 Zia is an accomplished experienced AI engineer, executive, and entrepreneur.

Syed founded and served as CEO of ClipMine, a startup video indexing platform that was acquired by Twitch in 2017, where he served as the Director of Engineering for 1.5 years prior to rejoining Google.

From 2004-2013, Syed served as the Staff Software Engineer at Google, leading several notable projects before entering the world of entrepreneurship. Syed received his Master of Software Engineering degree from Carnegie Mellon University in 2000.